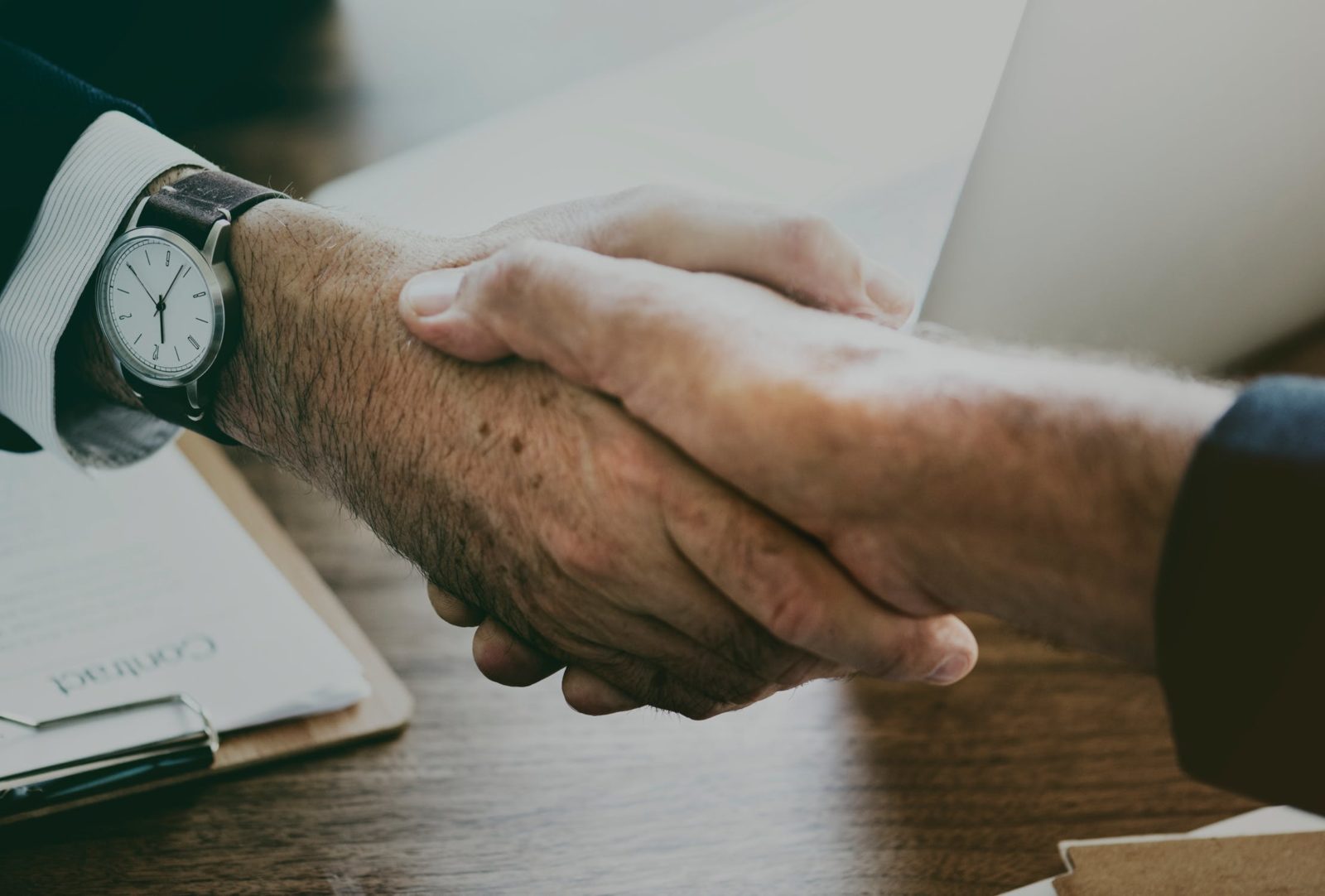 Bob had a difficult time deciding what to do after his release from the Army. Injuries prevented him from pursuing a career using his existing welding and fabrication skills. He tried and changed his mind several times with various training programs, including Ultrasound Sonography and Aircraft Mechanic, but continued to struggle with job performance due to past injury. Each new field he tried put him in danger of exhausting his VA education benefits without a new career to show for it.

WorkSource helped Bob assess his skills, abilities, and limitations to determine which occupations would be a good fit. His unique skills in fabrication and eye for detail made him a promising candidate for the Orthotics and Prosthetics program at Spokane Falls Community College. Job opportunities in this field are rare in Spokane, but Bob’s willingness to relocate and his aptitude for the subject made it a great fit.

Two years later, Bob returned to WorkSource for help finding a practicum required for graduation. A team effort resulted in a virtual interview with a hospital in Michigan, Bob’s home state. They were so impressed that they offered him a paid practicum while he finished his certification, a promise of full-time employment after certification, and relocation cost reimbursement. We are proud to have been able to support this honorable Veteran in achieving a sustainable and long-term career solution.