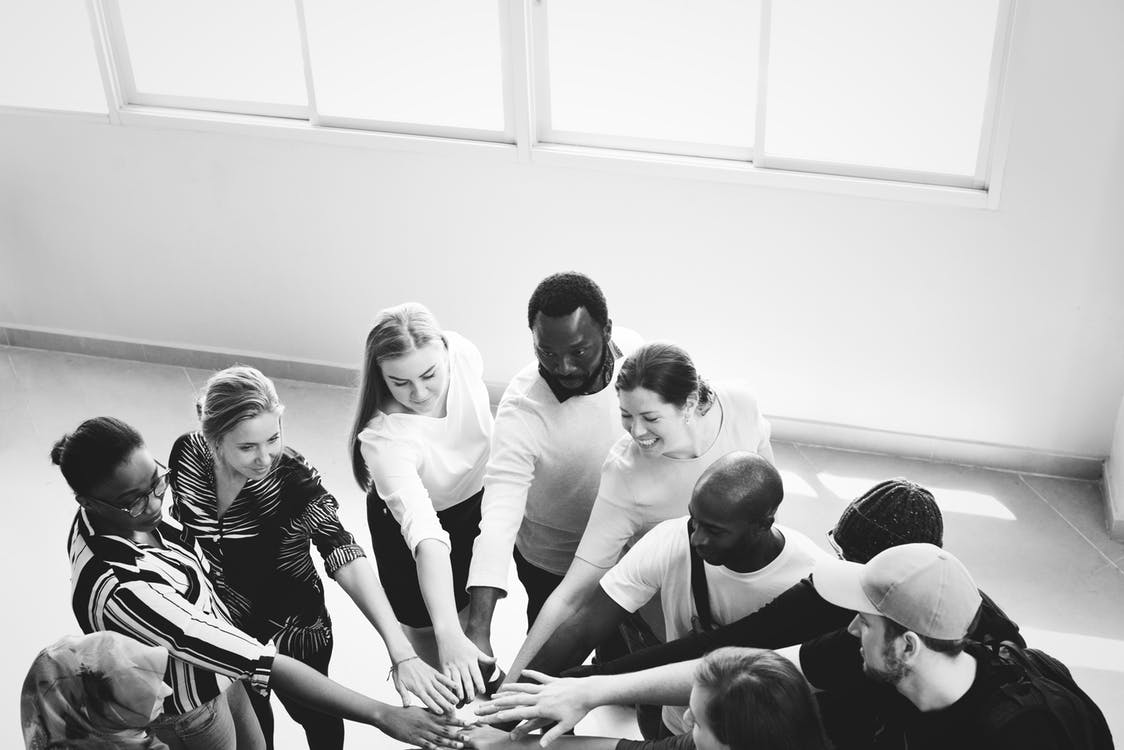 Post Falls resident and veteran Dean DeVitto recently got a new start in life thanks to help from veterans groups, generous volunteers and other supporters in Washington and Idaho. After a series of layoffs and financial struggles while living in California, Dean moved to Spokane. Unfortunately, though, he ended up homeless and living in a storage unit with his bike as his only means of transportation. He eventually connected with Gordon Graves, a Veteran Services Officer who specializes in job development and placement through the Mann-Grandstaff VAMC. Graves focused on helping DeVitto, starting with finding him a job and then connecting him to other community resources.

DeVitto was sent to meet Robert Shoeman, a veterans representative with the Idaho State Department of Labor. Shoeman was able to find DeVitto a job at River City Fabrication in Post Falls. Employment made it able to connect with Goodwill’s Support Services for Veterans Families, which focused on finding him an apartment.

Then, Theresa Hart from Newby-ginnings heard about DeVitto and wanted to help. This organization provides household goods and home essentials for veterans, so they were able to help DeVitto furnish his new place. The community’s generosity continued: Shevelle Sleeman had been considering donating her late husband’s car to Newby-ginnings. It seemed like a good fit to make it available to DeVitto, who could get back and forth to work easier without relying on his bike. The Combat Veteran Riders, another local veterans service group, heard the story and offered to pay the registration and windshield repair so DeVitto could get it on the road sooner.

All this cooperation came together, and now DeVitto has an apartment, job and vehicle. He plans to begin furnishing it shortly. “There are a lot of players involved in this one story,” Robert Shoeman said. “Dean followed through on everything we’ve asked him to. He’s humble and has a strong work ethic.”

Hart agreed. “Dean is the epitome of the veteran we try to help,” she said. “He’s trying to get on his feet with good intentions.”

Sleeman, who provided the car, thought her husband would look down and say, “Yes, that is what needed to happen.”