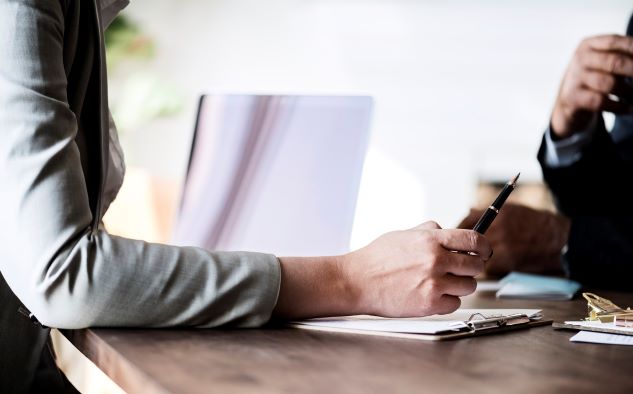 Spokane has a long lineage of supporting veterans. The Associated Garden Clubs of Spokane and the Spokane Floral Society began to showcase area youth in the first Lilac Festival Flower  Show and parade in 1938, which extended to the military post-World War II. The Lilac Festival has celebrated our service members for over 80 years. The local appreciation of our military has extended to nonprofits and businesses that support veteran groups, particularly in the last decade as post-9/11 military operations increase.

In 2018, the Director of the Mann-Grandstaff VA Medical Center reached out to Goodwill Industries of Inland Northwest to sponsor a grassroots community organization in support of local veterans, creating the Veterans First Board. Chartered in 2018, the Veterans First Board jumped into action to help where the needs were greatest. Consisting of 15 volunteers from local businesses, nonprofits, county government, the Veterans Affairs and other interested parties, the group meets bi-monthly to brainstorm, discuss and extend a hand to veteran initiatives. With a robust veteran network already in place locally, the board, led by Michele Harris of Goodwill Industries and Brian Newberry of Girl Scouts of Eastern Washington and Northern Idaho, decided to champion small efforts to make consistent progress.

In the early months, the board applied for and received a grant for a van from Spokane Transit Authority. The vehicle was transferred to the Inland Northwest Disabled Veterans Sports Association to transport veterans. Another recent success was a series of educational trainings for the 2-1-1 network, so local operators will be better informed when assisting veteran callers.

In our world view, veterans are champions for our nation, so if we champion any efforts which help them, no matter how small, our mission is realized for the VA and our red, white and blue lilac community!