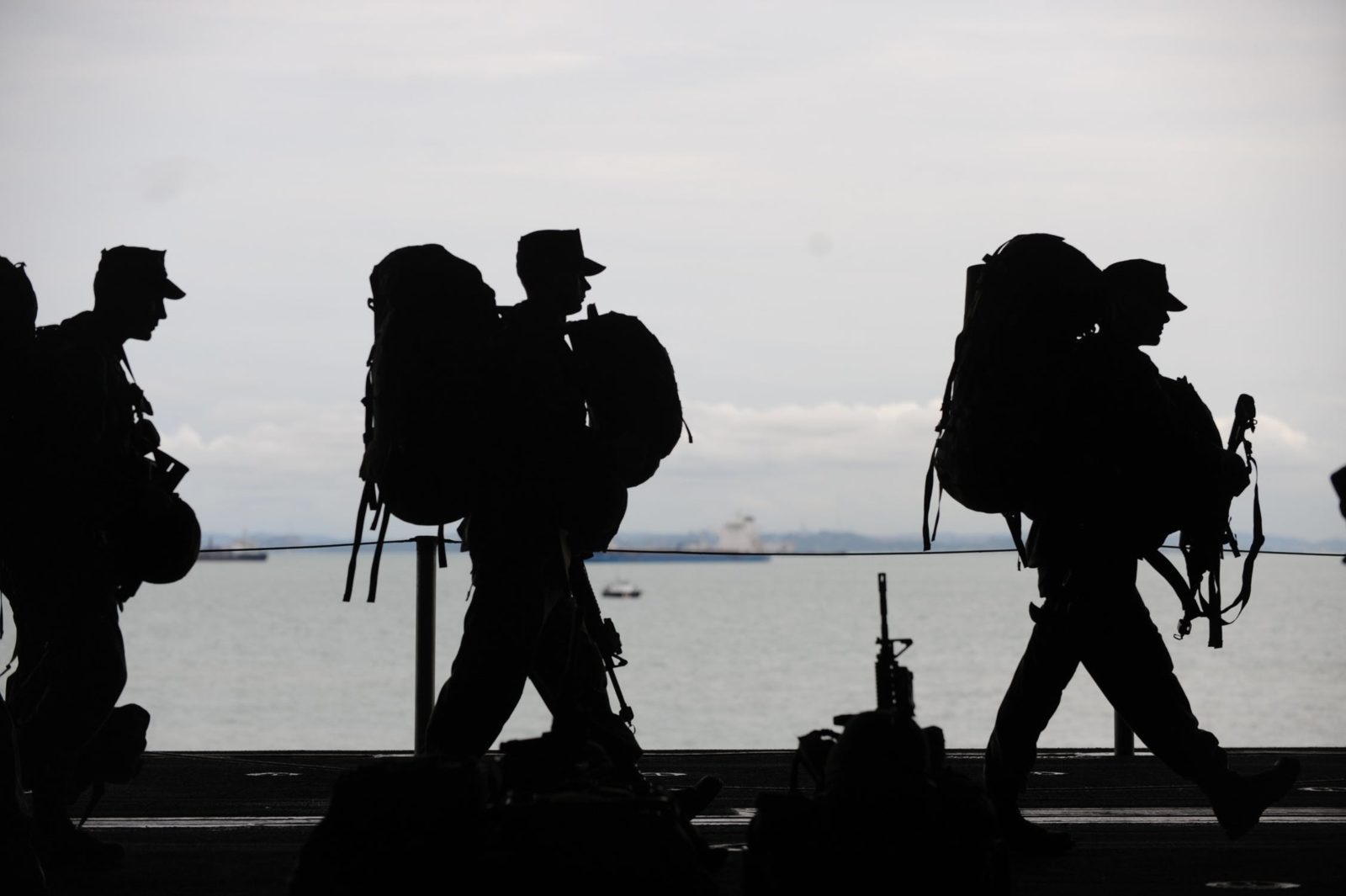 Many Vietnam veterans and their survivors may be missing out on substantial payments they are entitled to receive as a result of exposure to Agent Orange, veterans’ advocates say.

Though most veterans are aware of the toxic nature of Agent Orange, an herbicide used to clear foliage in Vietnam, not everyone has kept track as the U.S. Department of Veterans Affairs has expanded a list of diseases that make it easier to qualify for benefits. Until the 1990s, the government recognized only one ailment – a skin condition called chloracne – as being linked to Agent Orange. But over the years, the VA list of medical conditions associated with Agent Orange has grown to more than a dozen, including some that are much more prevalent.

“There are still thousands of vets who don’t realize their disease is on the list,” says Bart Stichman, executive director of the National Veterans Legal Services Program (NVLSP), a nonprofit that helps veterans, survivors and active duty personnel pursue service-related benefits.

Once a disease is put on the list, it is easier to get disability compensation for it because the VA presumes the disease is a result of exposure to Agent Orange for veterans who served in Vietnam or its inland waterways between 1962 and 1975.

The same applies to veterans who served in or near the Korean demilitarized zone between 1968 and 1971. Also, a recent court case may add the Blue Water Navy to the list of qualified Veterans. These veterans don’t need to prove that they were exposed to Agent Orange to qualify for benefits related to ailments on the list.

When veterans don’t think to apply for disability benefits based on conditions added to the VA’s Agent Orange list in recent years, they can miss out on sizable payments.

An example would be a veteran with a partial 30% disability was recently moved to 100% when Ischemic Heart disease was added to the list and he had heart surgery. His monthly disability income went from $400 per month to $3100 per month.

Getting the extra compensation was life changing.

Remember, no one is going to call you on the phone and ask you if something has changed. YOU NEED TO TAKE ACTION!

Because disability claims can be complicated, Linda Schwartz at VVA says it is vital for veterans and survivors to use an accredited veteran service officer when filing such claims.

“They can’t do this by themselves,” says Schwartz.

The VA suggests that veterans and survivors can get help from their Regional Veteran Service Office (see Resources on the “Get Help” page of the Veterans Chronicle).

One way for veterans to get started if they have never explored a link between their medical ailments and Agent Orange is to see if they qualify for a free Agent Orange exam. Contact your regional Veteran Service Office or The VA Medical Center VAMC for information and scheduling.

You will never know unless you ask!

Does this sound like someone you know? Show them this article. Help them get Hope and Help.